Malcolm first considered Brewing as a career when it came out as a top recommendation for him in a careers survey at secondary school. He then did an Honours degree in Brewing & Distilling at Heriot Watt University in Edinburgh. After graduation Malcolm joined a microbrewery based in Middlesbrough before moving down to Hampshire to Gales Brewery in Horndean. Malcolm was at Gales for eleven and a half years in the roles of  Quality Control Manager and Trade Quality and Packaging Brewer before the brewery was bought over and closed by Fullers.

Irving & Co was the culmination of a dream Malcolm had even before entering the brewing industry.

Irving & Co was established in 2007, the first new brewery to open in Portsmouth in several years. Initially Frigate and Invincible were brewed, however they were joined in the portfolio by Type 42 and various seasonal beers. Admiral Stout and Iron Duke IPA were transferred from seasonal offerings to the permanent portfolio with great success, these two beers in particular have gained many plaudits.  Over the 12 years of the brewery life the company has won over 30 local, regional and national awards for the beers.

Irving’s is very much a local producer with the great bulk of the beer being sold within a 30 mile radius of the brewery, however can be available countrywide via beer swaps with trusted and renowned other brewers as well as select wholesalers.

At Irving’s we are still a firmly traditional beer producer, we focus on cask beer brewed with traditional raw materials, floor malted Maris Otter malt and whole leaf hops, with our most traditional beers showcasing English hops at their best. Top fermented in open fermentation vessels allowing the brewer to gauge fermentation by skilled eye.

Please maintain a safe, social distance between our staff and other consumers, AT ALL TIMES, while on our premises. Thank you and stay safe. 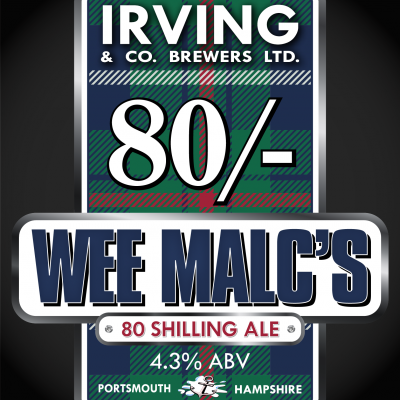 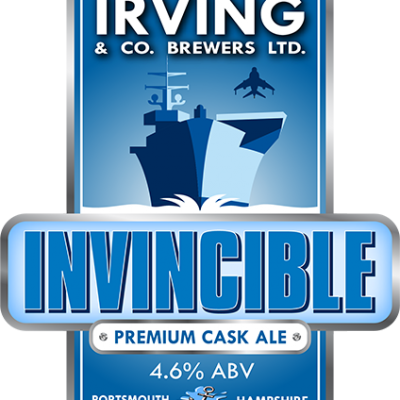 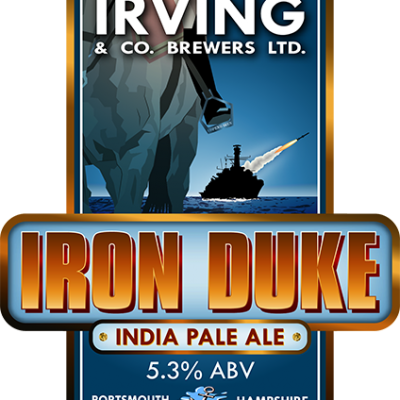 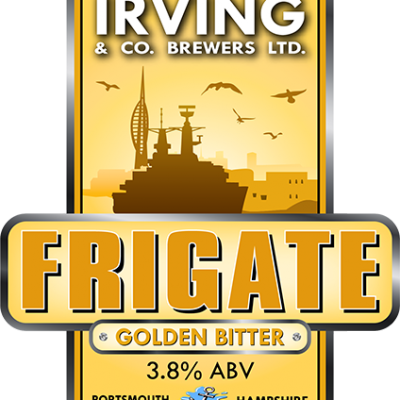 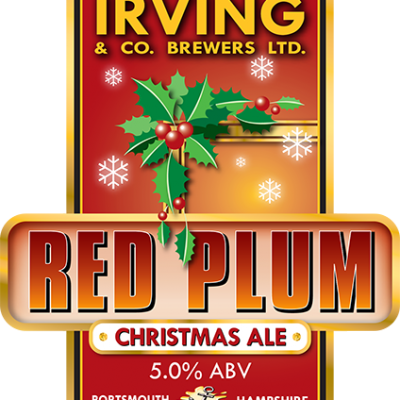 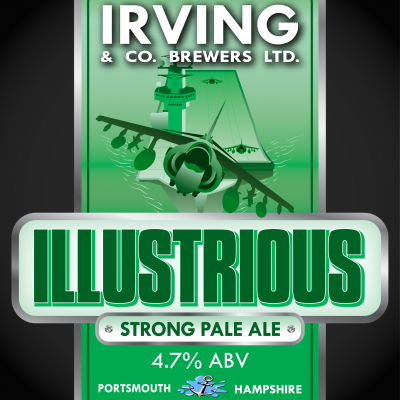